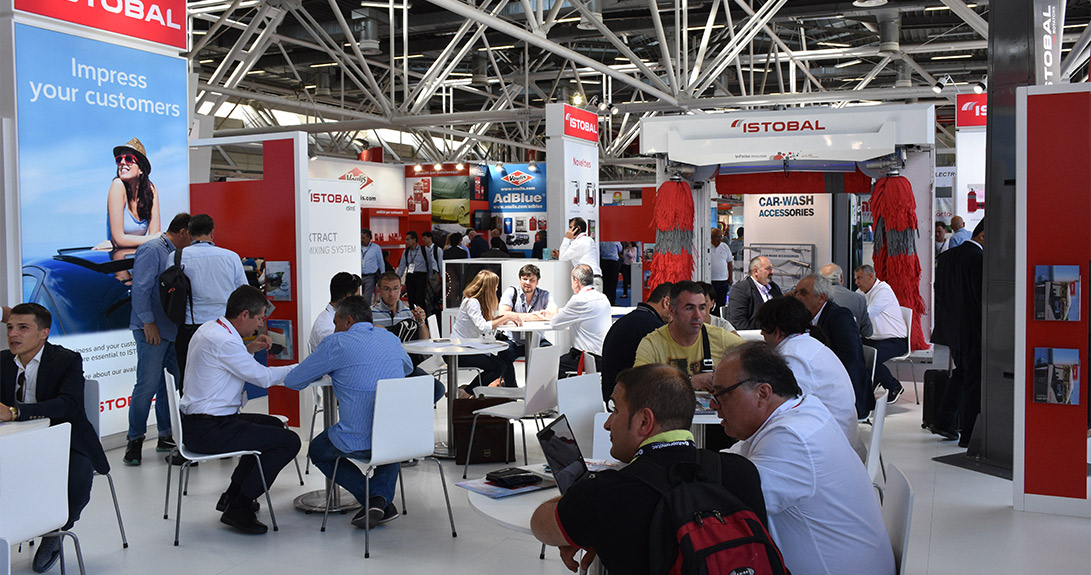 ISTOBAL will reinforce its participation in international exhibitions with a view to boosting exports in the US and Europe. The Spanish company seeks to continue expanding mainly in North America and South America, and to increase its presence in Germany and Italy, based on strategies such as participating in international trade fairs.

ISTOBAL's exhibition schedule already includes three shows in Las Vegas: The NADA Show (March 23 to 25), The Car Wash Show (April 26 to 28) and The NACS Show (October 7 to 10), and three exhibitions in Europe, held in Germany: UNITI Expo (May 15 to 17 in Stuttgart), Automechanika (September 11 to 15 in Frankfurt) and InnoTrans (September 18 to 21 in Berlin). The group will also accompany their distributors in numerous exhibitions in countries such as Switzerland , Turkey, Poland, India, Canada or Australia, among others.

In 2018 ISTOBAL will give a boost to its third export market, the US. The company expects to consolidate in dealership and commercial vehicle sectors and stimulate car wash growth in service stations.

Their presence in Germany -the main competitor market- will also be reinforced by promoting innovation in products with effective, user-friendly car wash solutions. The focus on Italy -the Group’s second export market- will be sustained and efforts will be made to increase activity  in other key markets such as South America.

Different innovations will be presented in 2018, such as a new car wash tunnel and a new drive-through system for commercial vehicles. The ISTOBAL esens® range of chemicals will also be boosted, with its environmentally-friendly superconcentrate line, Xtract. 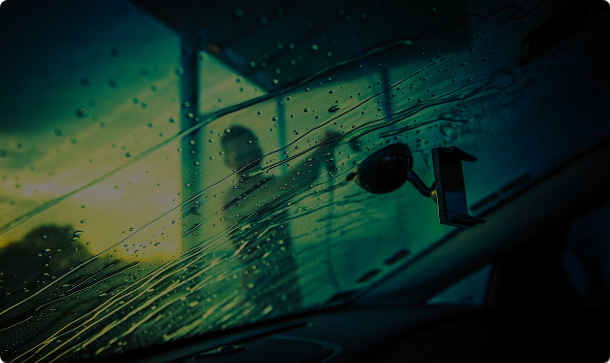